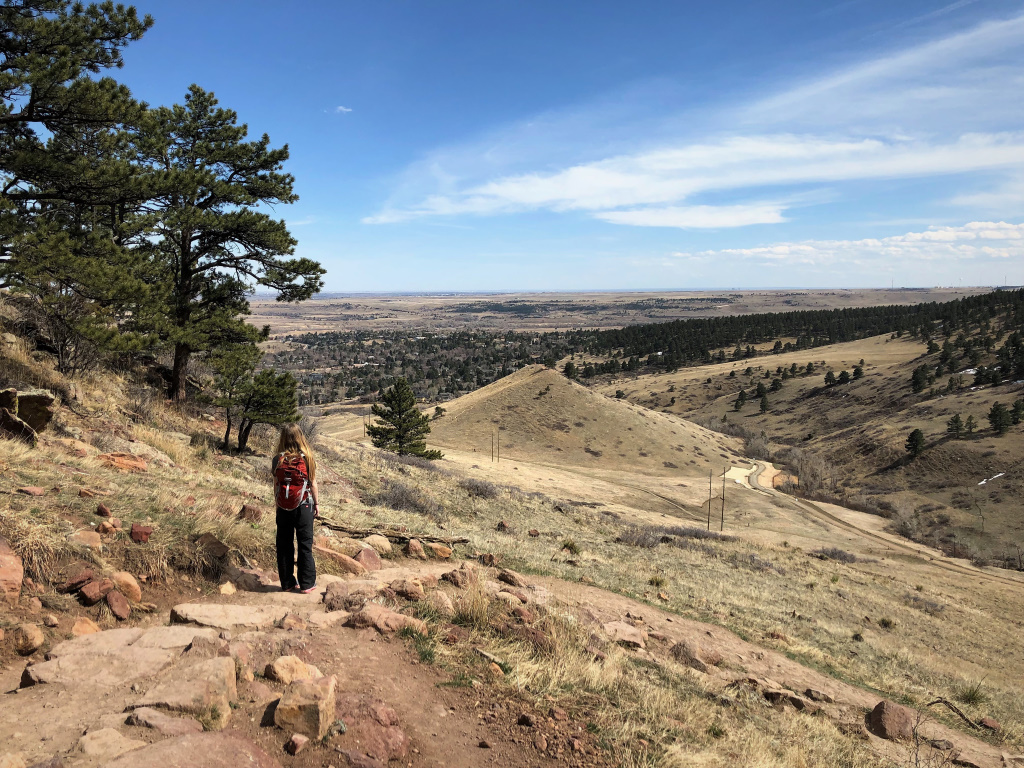 We’ve been through Colorado before, but shied away from staying too long. Time for us to be a little Boulder! We stayed with Danielle’s friend in this notoriously chill college town and used it as a home base to explore some of the area attractions – indoors and out. 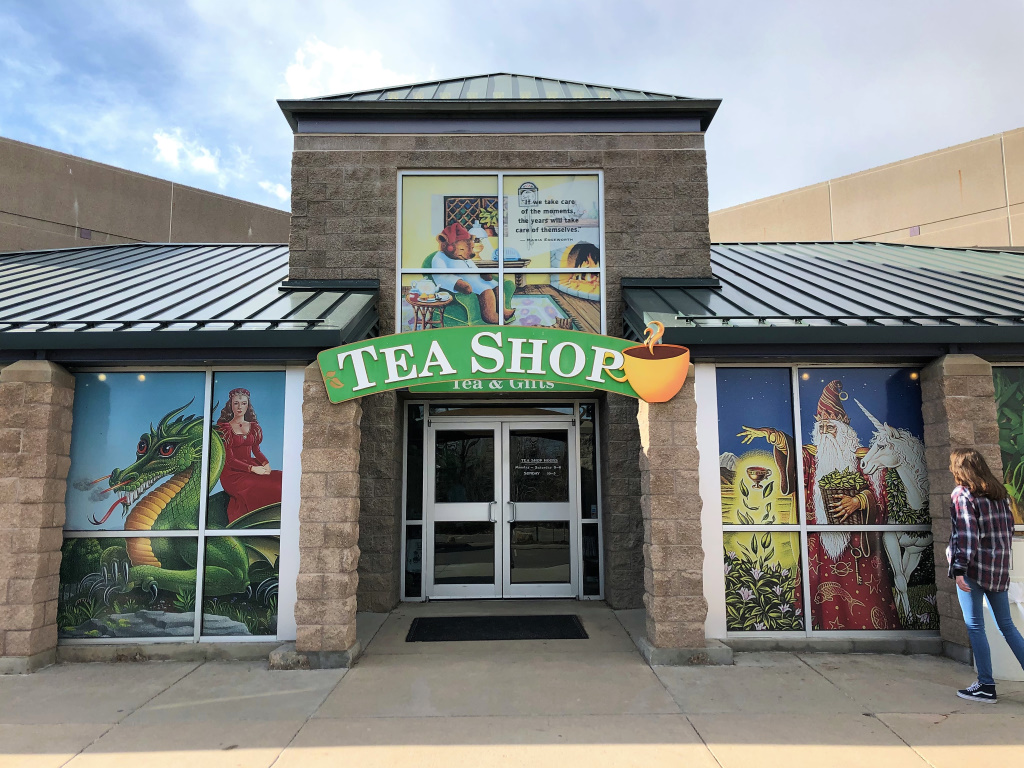 Our first stop was the factory tour of Celestial Seasonings, makers of Sleepy Time tea and many others. Neither of us are big tea fans, but that’s okay, because neither are Celestial Seasonings! Almost all of their “teas” aren’t really; they’re made with herbs rather than tea leaves. We enjoyed the visit and the samples, but not-tea still takes a distant backseat when other beverages are on the table. 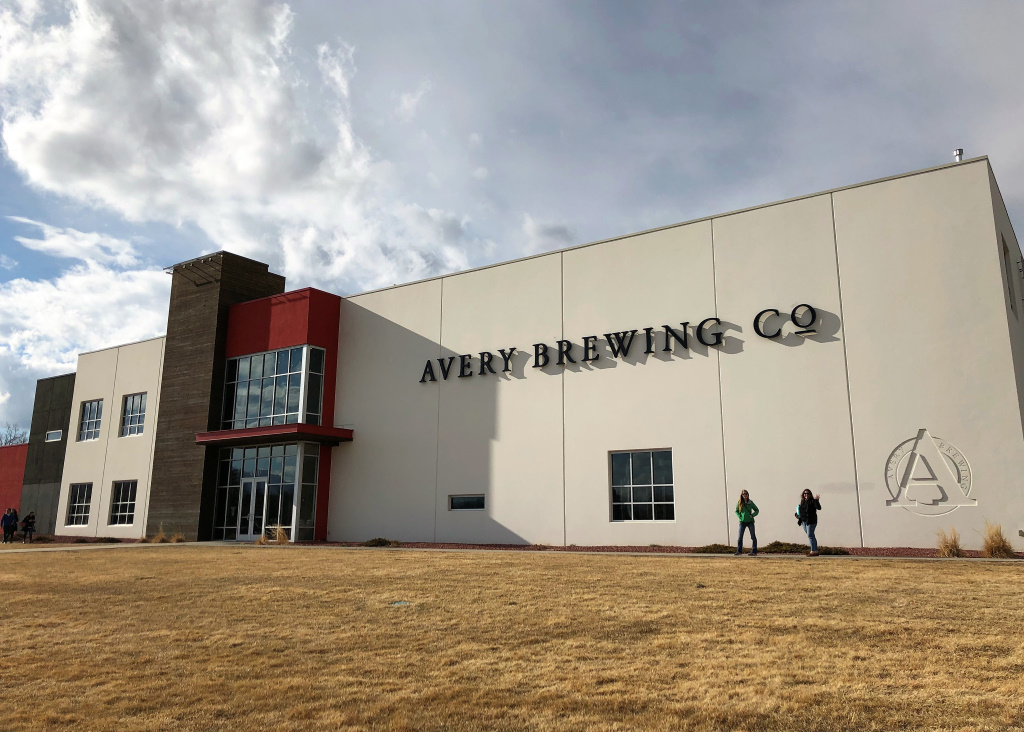 Speaking of, Colorado is one of America’s craft beer capitals. Two of the biggest are Avery and Left Hand Brewing. Both have diverse lineups that focus on strong (and often experimental) flavors. Fate Brewing Company seemed fine enough but was ill-fated, closing just two months after our visit.

Craft spirits were just as well-represented. A whisky tasting flight gave us a good impression of the offerings at Spirit Hound Distillers. All top-notch. 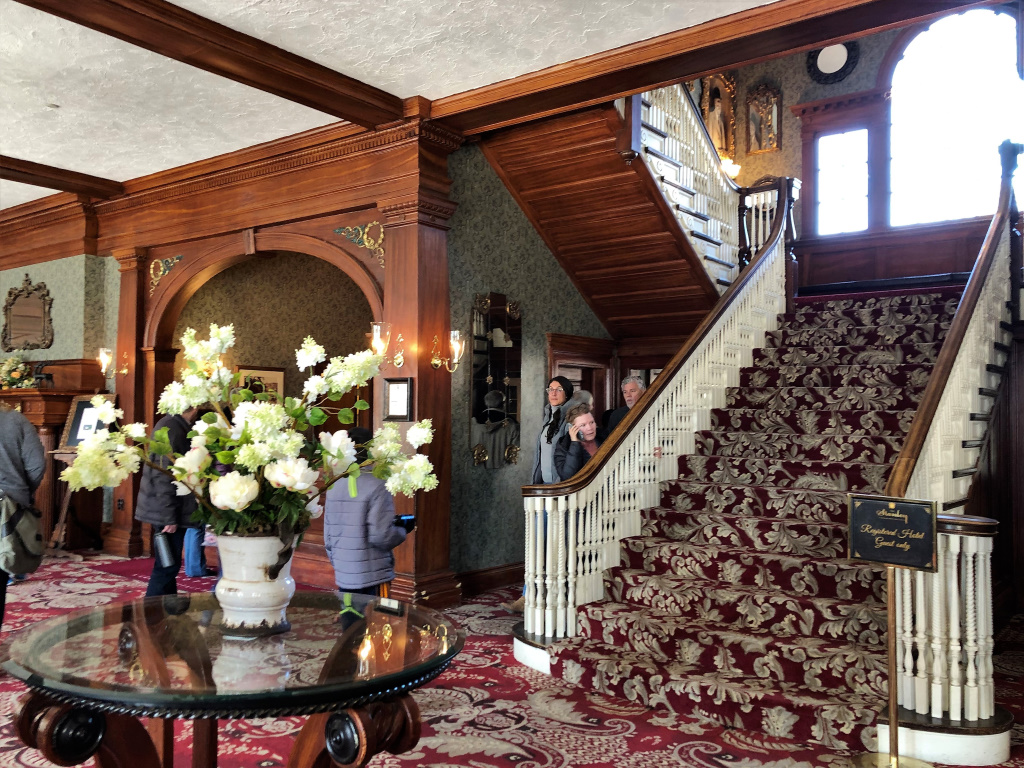 The white whale of our last visit to the Centennial State was Rocky Mountain National Park, a mistake we wouldn’t make a second time. En route to the most convenient entrance from Boulder is the small town of Estes Park, which in addition to park proximity boasts the The Stanley Hotel of The Shining fame. 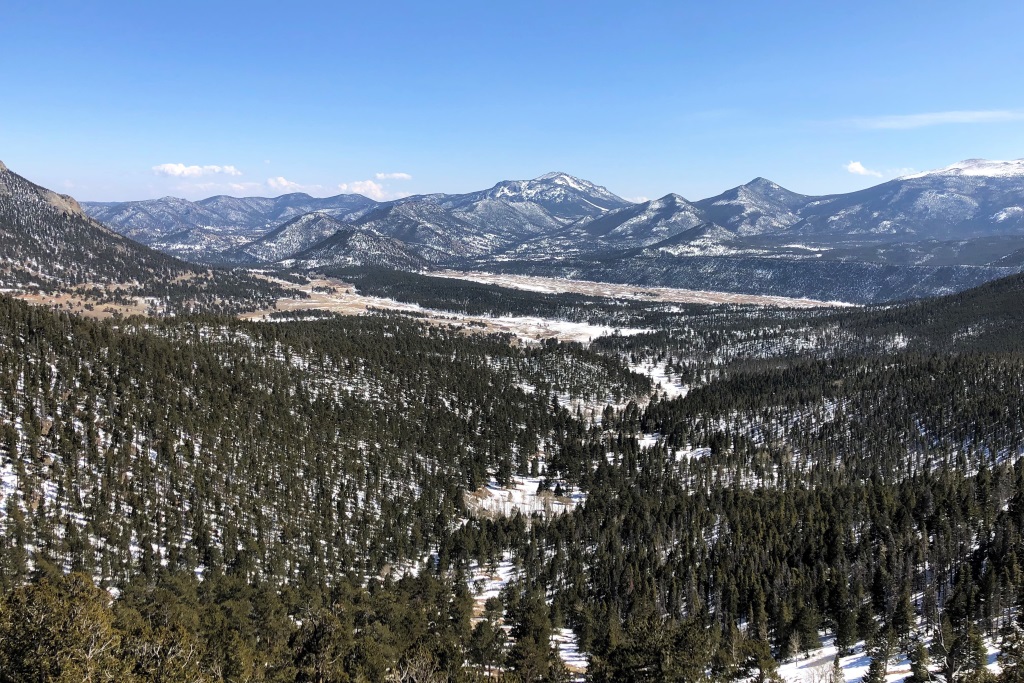 The park lived up to our every hope with its vast and impressive vistas. Winter snows kept the higher routes closed even at the end of March, but plenty of rocky outcrops had already exposed themselves. 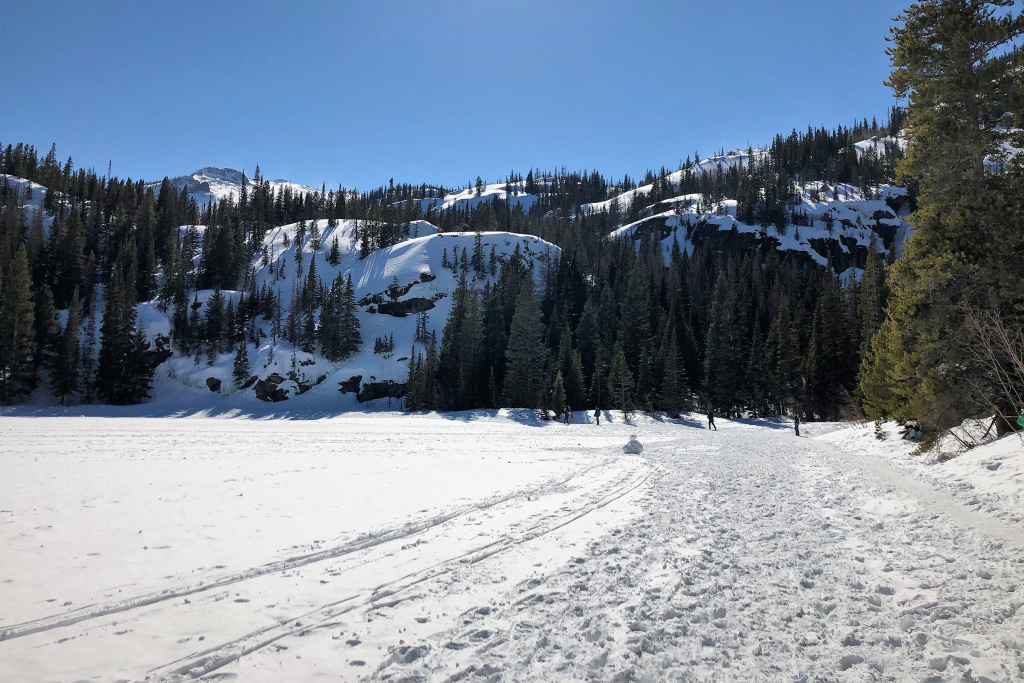 We trekked the rim of Bear Lake, still thickly coated in ice, even as large sun-soaked boulders melted themselves free. Snow still blanketed everything in the least bit of shade. 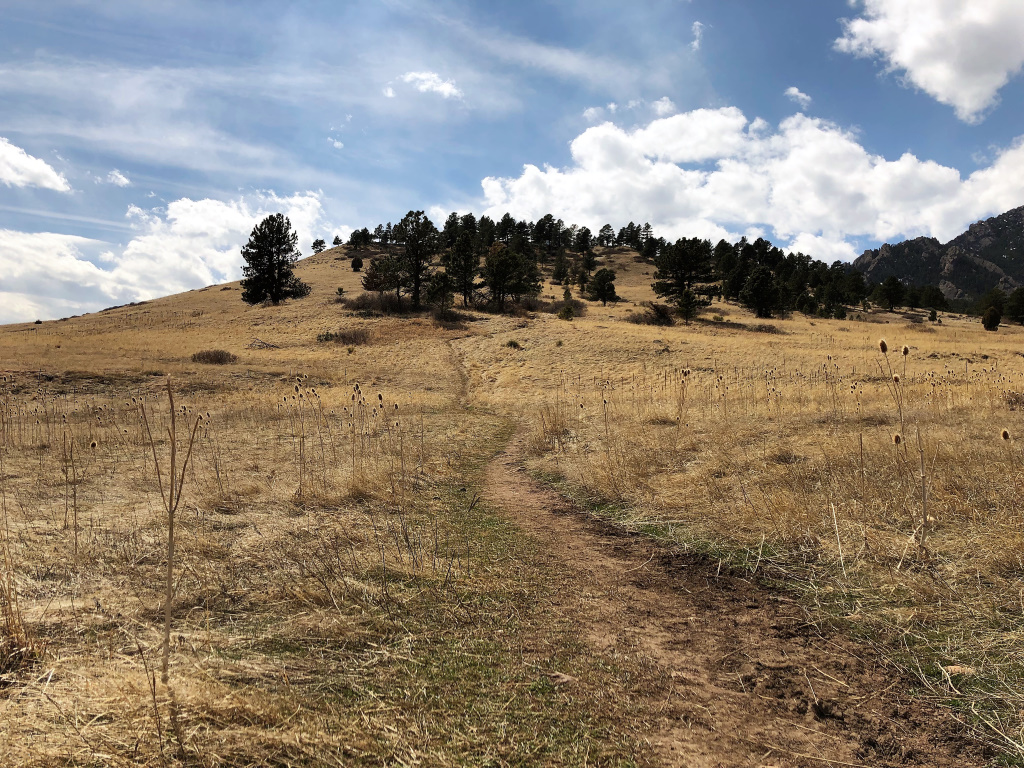 Back in Boulder, we found more hiking within walking distance. We rambled up the foothills toward the National Center for Atmospheric Research, taking in the views back toward the city. 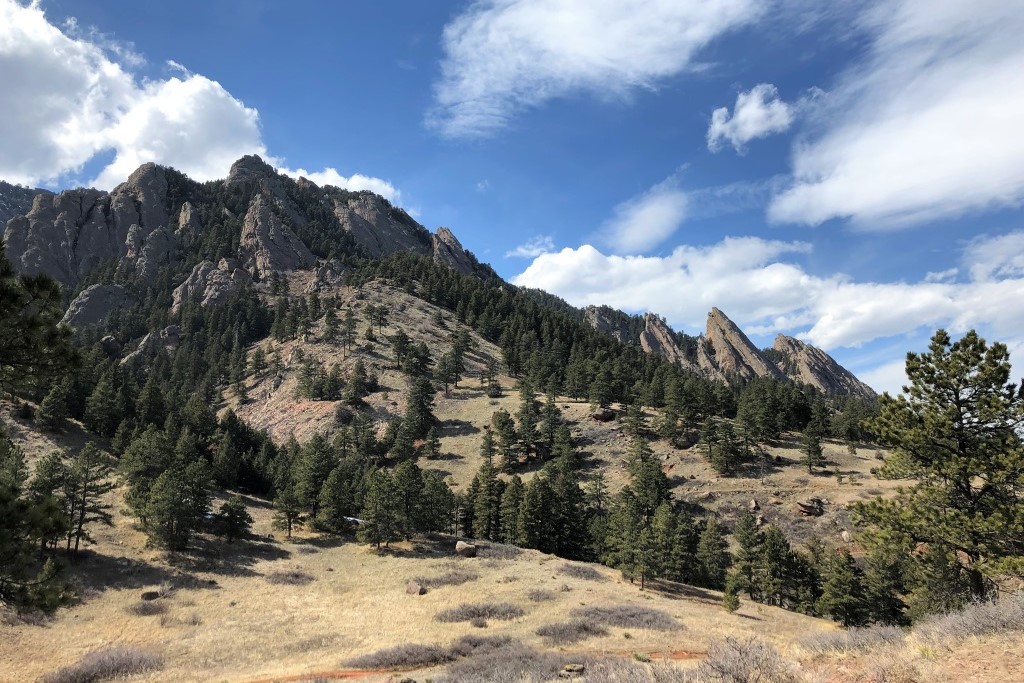 The NCAR building, designed by I.M. Pei, makes the most of its mountainside locale. A small museum inside features weather exhibits. A touchable tornado and cloud machine were personal favorites. 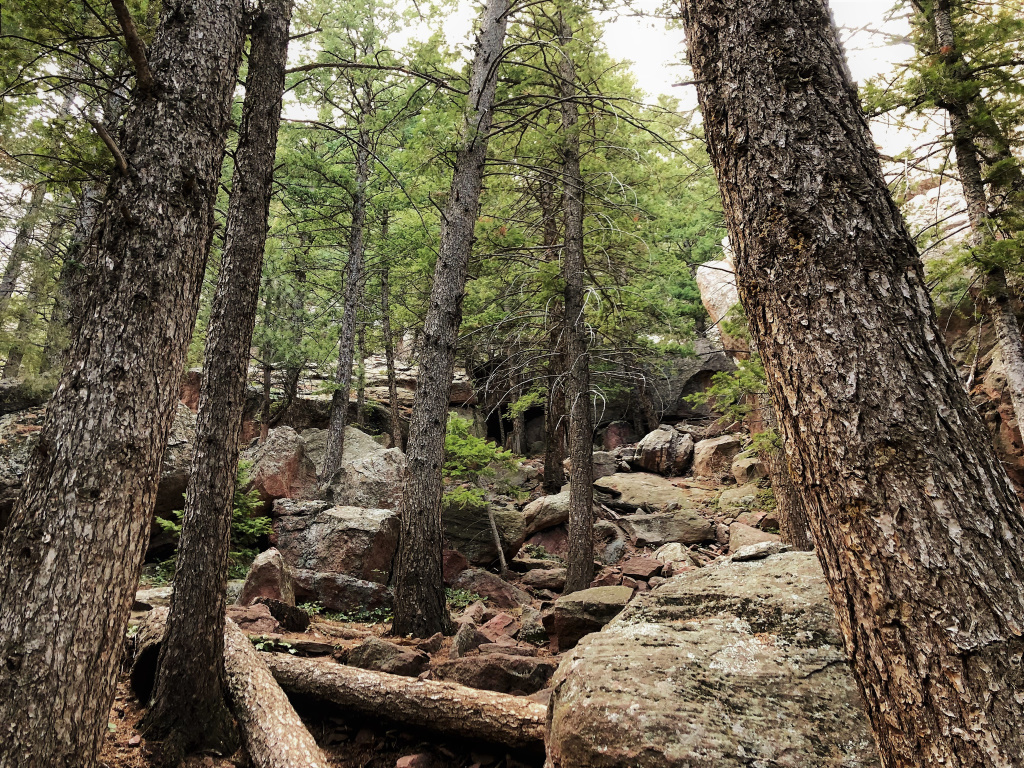 Behind the lab, a maze of trails reach up and around Green Mountain. The summit view exemplified how flat much of the mountain state really is. 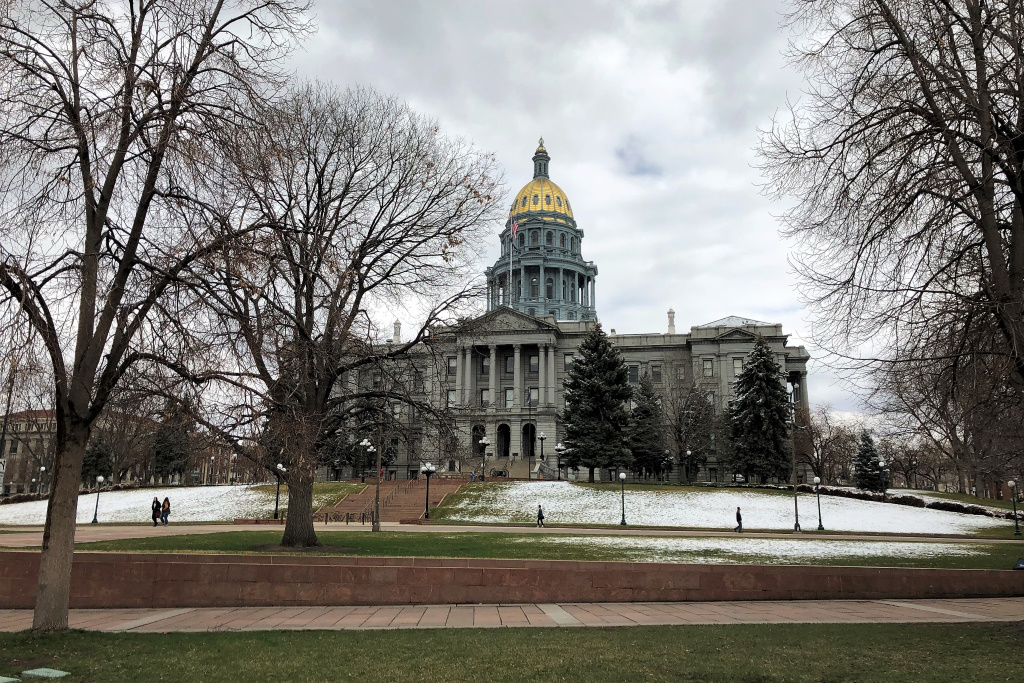 Beyond Boulder, we spend an afternoon in Denver, spotting the State Capitol building and stopping in to the Central Library. We had lunch on the 16th Street Mall and grabbed a couple beers at Freshcraft before busing back to Boulder. 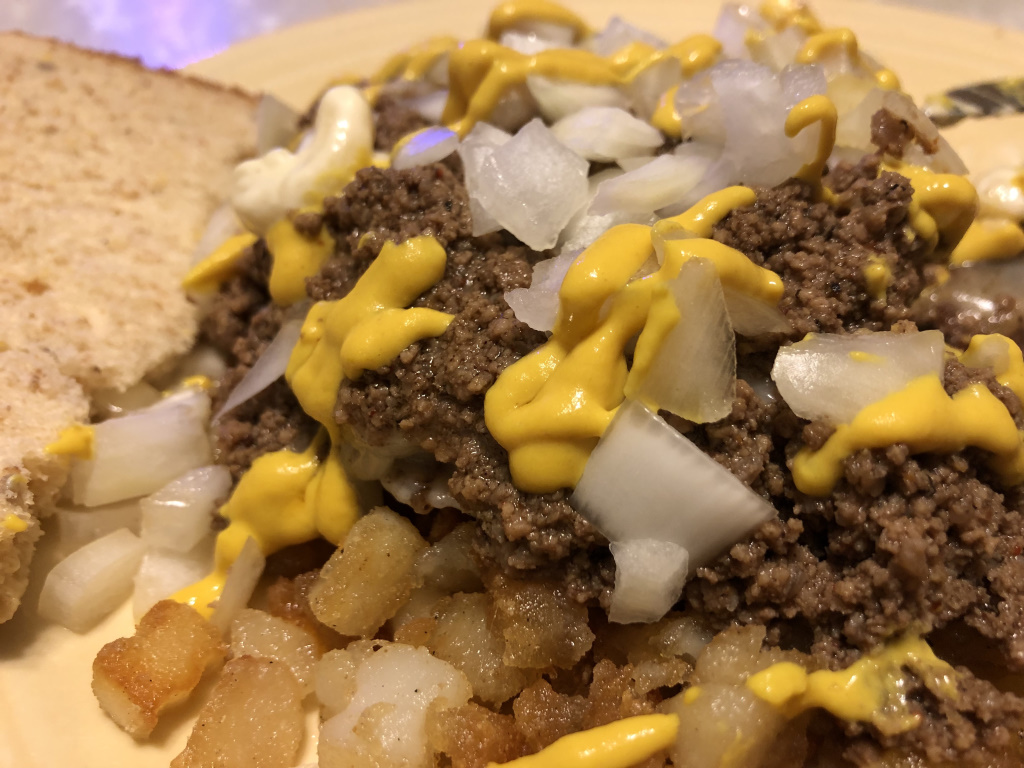 Tapping into the college-town vibe, Kevin did some cooking for our hosts, whipping up an authentic Rochester-style garbage plate as an homage to his alma mater.

Before we were even settled in, it was time to move on. The quaint French village of Vannes↗ beckoned, by way of a short dozen-or-so hours flight through Paris. Au revoir Boulder! Bienvenue Brittany!